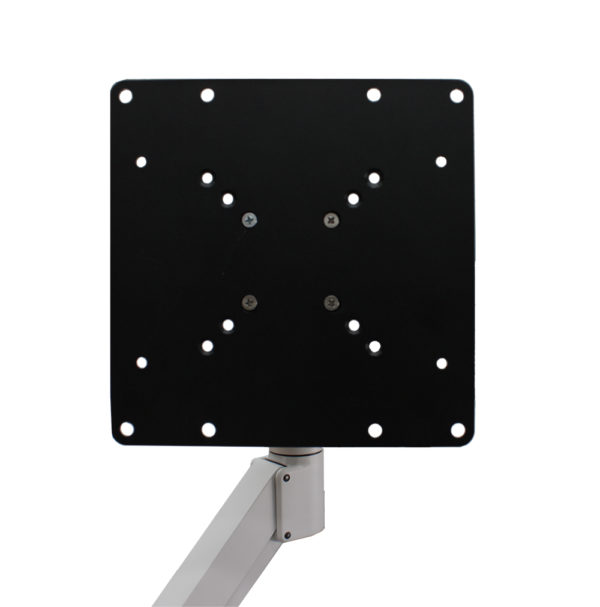 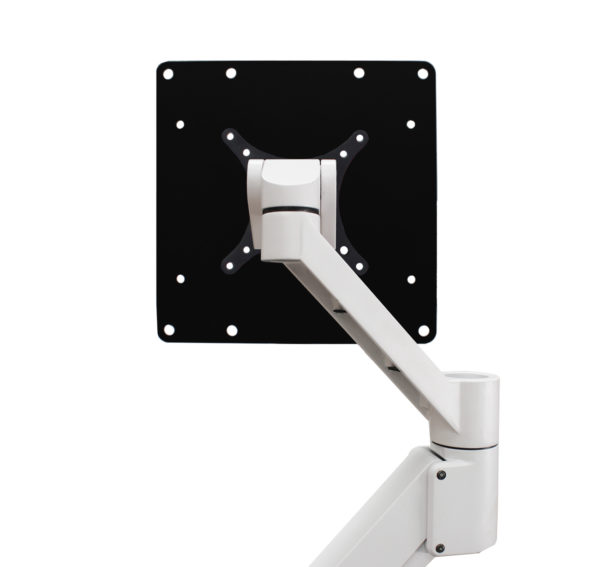 The VESA 200 x 200 mount bracket interface standard is widely used for monitor and TV mounts. Most manufacturers comply with VESA standards, which define the distance in millimetres between the four or more mounting holes on the back of a monitor or TV.  Common VESA sizes are 75 x 75, 100 x 100, 200 x 200, 400 x 400. Additional sizes increase proportionately according to the size of the screen. Distance is measured horizontally x vertically.

The VESA 200 x 200 mount bracket is made from simple powder-coated pressed steel, with a load capacity up to 30 kg. Where larger monitors have a void or recess longer screws may sometimes be required. (Note additional screws are not included.)

Note also for monitors that are not VESA compliant, a special universal VESA bracket mount adapter is also available.

There are no reviews yet.